Metro Manila is the economic, political, and cultural capital of the country. And it's chaotic in the best possible way. From roaring, colourful jeepneys and dancing traffic cops to karaoke machines blasting eighties ballads through the streets, everywhere one goes, bustles with life. 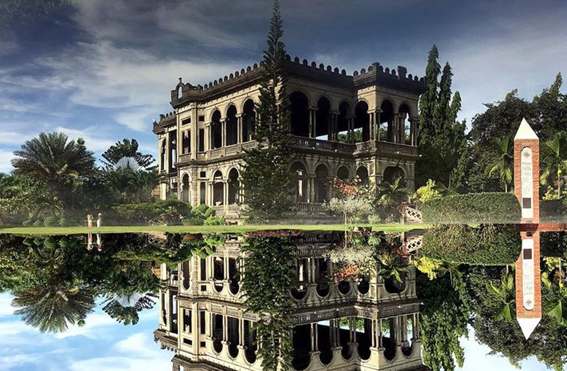 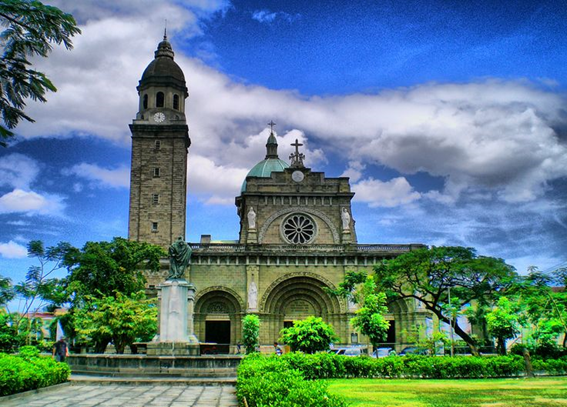 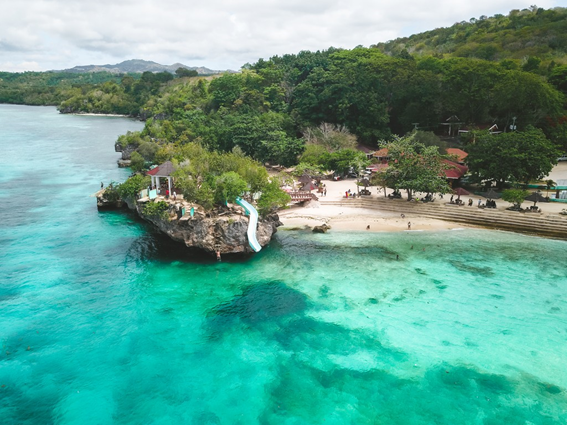 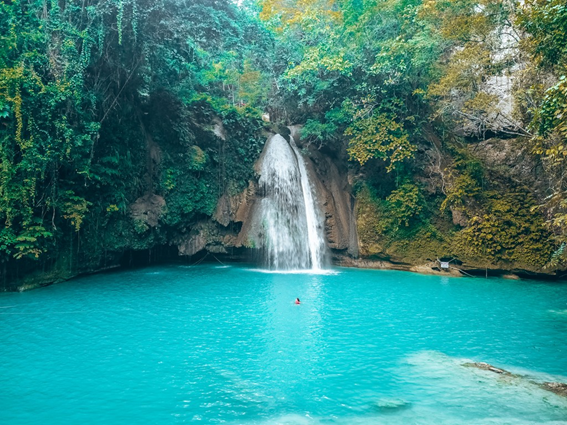 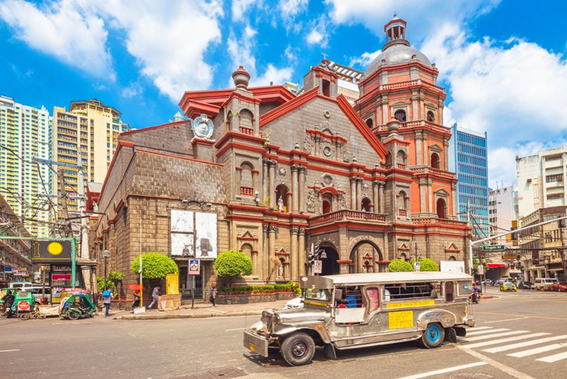 Manila is known for pioneering the MICE industry in Asia with the establishment of the Philippine International Convention Centre (PICC), inspiring neighbouring nations to build their own. The SMX Convention Centre is another world-class venue for international exhibitions, local trade events, conventions, and corporate functions. Its proximity to SM Mall of Asia integrates business with leisure, shopping, and entertainment. The WTC in Manilla is also a perfect and convenient location for conventions and exhibitions.

The Philippines regularly tops the list of best beaches and islands in the world by international publications. With over seven thousand islands and white sand beaches stretching from coast to coast, one can't deny the fact that the Philippines is blessed with the magic of nature's wonders.

If there is one thing to describe the Philippines that will set it apart from neighbouring Asian countries, it is to be the melting pot of different cultures having been colonised by Spain, the United States, and even Japan.
The Philippines also has deep ties with the Malays and the Chinese. The nation's rich history and diverse cultural influence are evident in Filipino cuisine, which is unique to its neighbours.

Once one arrives at Philippine airports, one will notice colourful vehicles crisscrossing the roads of Manila and other bustling centres of the country. These are called jeepneys or jeeps and are unique to the Philippines as one of the main local public transportations. The fare is pretty cheap too.
Driving a jeepney is considered by many travellers a must in the Philippines due to the local and cultural immersion
Another interesting mode of transportation is the Filipino version of a motorised rickshaw known as a tricycle or trike. This is similar to the Thai tuk-tuk, except it's a motorcycle with a sidecar attached.
There is another version of the tricycle that uses a bicycle; locals call it a pedicab. Both of these vehicles are meant for shorter journeys and are usually found in provinces with narrow roads and fewer jeepneys.

A glorious 2nd International Conference on Exploring Colossal Technological Advances of the 21st Century in Science, Engineering, and Technology (ICECTACSET-2023) is happening on August 29th and 30th, 2023, in the mystical place of Manila, Philippines.It is methodically arranged by the Institute for Engineering Research and Publication (IFERP).